Ayurveda’s history goes back beyond the time of written records, so that it is shrouded in uncertainty. There are numerous legends about Lord Dhanwantari and the divine physicians, the twins, Ashwini Devatas in Indian folklores. From the descriptions of different kinds of medicines in the four Vedas it is obvious that Indian system of medicines must be at least 5000 years old.

In the ancient past there were periodic congresses where the Rishis discussed and debated original research on diseases and therapies, the minutes of which were recorded as Samhitas. The Charaka, Susrutha and Ashtanga Hridaya are the most popular Samhitas. Charaka Samhita is a treatise on General Medicine, Susrutha Samhita on Surgery, while Ashtanga Hridaya is more comprehensive covering all the eight branches of medicine from General Medicine, Surgery, Pediatrics, Psychiatry, Geriatrics, ENT, Toxicology to such subjects as Aphrodisiac and Tantric Medicine.

Presently, these three Samhitas are widely followed by Ayurvedic practitioners across the country and were compiled approximately between 1500 BC – 500 BC. Further a lot of research happened from the 3rd century onwards on alchemy of minerals and metals, including mercury and a number of medicines were invented during this time. These worked faster and were more effective compared to herbal ones and of great help during crisis situations but had side effects and had to be used sparingly.

The Arab and Chinese travelers brought with them their own systems of medicines and over the years some of these were incorporated into Ayurveda. But with the advent of the British came the western system of medicine and due to the hostile opposition of its practitioners research came to a grinding halt. Even otherwise from around 800 AD most of the books published on Ayurveda were commentaries rather than original research.

With independence and active encouragement from different governments Ayurveda has started gaining popularity once again, but even then there is not much research happening 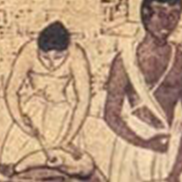 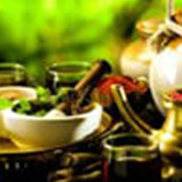 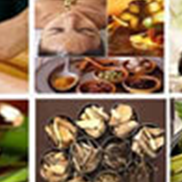